The 2019 Transition Report is now available. Read the full report (PDF) or view the executive summary (PDF). A summary of key recommendations is also available.

To prepare for the transition period into his new administration, County Executive John “Johnny O” Olszewski, Jr. appointed respected thought-leaders and advocates from both the public and private sectors to head work groups to develop recommendations for making progress in key priority areas:

Learn more about these work groups.

The Olszewski transition was an open and inclusive process that connected individuals from around the County and region to share ideas and plan for Baltimore County’s future.

Each work group reviewed department data, consulted with policy experts and reviewed the public's input on key issues and priorities, all of which were used to develop the 2019 Transition Report (PDF)—a comprehensive set of recommendations that will inform policy priorities, reform how Baltimore County does business and help County Executive Johnny Olszewski build a better Baltimore County. 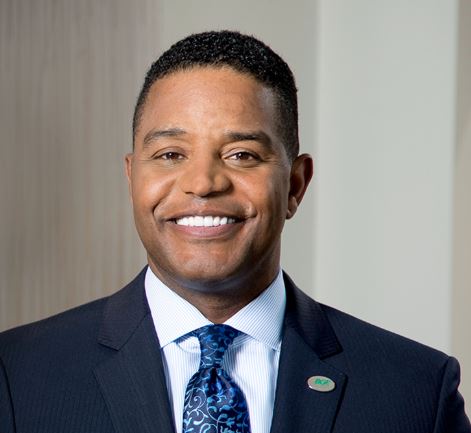 Calvin G. Butler Jr. is the chief executive officer of Baltimore Gas and Electric (BGE) Company, the nation’s first gas utility. He is a member of BGE’s Board of Directors and the executive committee of BGE’s parent company, Exelon. Prior to becoming CEO in March 2014, Butler was BGE’s senior vice president, regulatory and external affairs.

Butler serves on the boards of several prominent Baltimore-area organizations including the Baltimore Community Foundation, University of Maryland Medical Center, Greater Baltimore Committee and the Cal Ripken Sr. Foundation. In addition, Butler serves on the board of the Institute of International Education, a not-for-profit organization focused on advancing scholarship, promoting access to education and building economies, as well as the Library of Congress’ James Madison Council.

In 2017 he was named among Black Enterprise Magazine’s “300 Most Powerful Executives in Corporate America” and “Industrialist of the Year” by the Baltimore Museum of Industry. The Daily Record named Butler one of Maryland’s “Most Admired CEOs” and one of its top 35 Influential Marylanders. 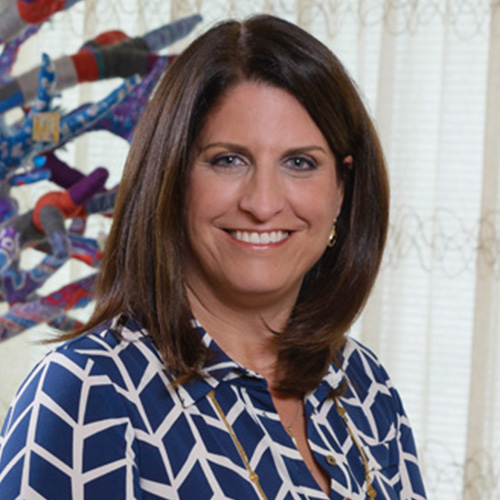 Rachel Garbow Monroe is the president and CEO of The Harry and Jeanette Weinberg Foundation, one of the largest private charitable foundations in the United States, with roughly $2.6 billion in assets, which is dedicated to meeting the basic needs of vulnerable people and families experiencing poverty. In 2019 the Foundation will provide approximately $125 million in grants to nonprofits that provide direct services in the areas of housing, health, jobs and education. The Foundation’s priority communities include Baltimore, Chicago, Hawaii, Israel, New York City, Northeastern Pennsylvania and San Francisco. For the past several years, the Foundation has given approximately $20 to $25 million each year in grants to nonprofit in the greater Baltimore region. Monroe began her tenure as President and CEO in 2010 after serving as the first chief operating officer since 2005.

Previous professional roles for Monroe include serving as the chief operating officer for The Associated Jewish Community Federation of Baltimore the worldwide director of marketing for the international architectural firm Skidmore, Owings and Merrill in Chicago and marketing manager for the Jewish Community Centers of Chicago. Currently, Monroe volunteers at Northwestern University, where she received her B.A. and her M.M. (MBA) from its J.L. Kellogg School of Management, and serves on the board of the Center Club in Baltimore. She also holds ex-officio positions with Leading Edge—an unprecedented partnership of Jewish foundations and organizations whose goal is to build a robust talent pipeline for Jewish organizations—and Baltimore’s Promise, a citywide collaborative composed of public, business, higher education, nonprofit, community and philanthropic leaders. Previously, Monroe served on the boards of the Greater Baltimore Committee and the Ronald McDonald House of Maryland.

In 2016 Monroe was honored as SmartCEO Magazine’s “CEO of the Year.” In 2012 she was named to the Forward 50, the news magazine’s list of the 50 Jewish-Americans “who have made a significant impact on the Jewish story.” Previously, she was recognized by The Daily Record as an Influential Marylander (2010) and as a three-time recipient of Maryland’s Top 100 Women (2011, 2009 and 2007), placing her in the “Circle of Excellence.” In 2006 the Baltimore Business Journal named Monroe to its “40 Under 40” list.